The city of St. Paul which is in the state with the worst income gap in America and the second worst achievement gap has denied The Black Women’s Expo and Job Fair an opportunity to rent the centrally located Oxford/Jimmy Lee Community Center for the event. The request was denied due to an outdated city ordinance.

According to the Park and Recreation’s director and staff members, the city ordinance prevents any event from earning money on city property. Which is senseless!  We cannot continue to do the same things we have always done and expect different results. Allowing events like The Black Women’s Expo and Job Fair could bring money not only to the Park and Rec centers, but to our State and the city of St. Paul. People will travel from different states for successful Expo’s.  The success of this event depends on the location. The event has to occur in an area that is accessible and well known to the African-American community.

The city of St. Paul and the state have complained of how they have been unable to reach the minority business owner. What a waste of an opportunity for the city to support such an event! Not only should they have allowed the rental of Oxford Community Center they should be partnering and sponsoring the event. Especially after Minnesota Department of Transportation fell short of their diversity goal and more than 92 percent of contracts went to white women. If the time is not now, then when? Instead, the city has put up a roadblock. Isn’t this hypocrisy? I am tired of the false promises of the state of Minnesota. We can no longer keep the status quo; we must do something different and get this ordinance changed. 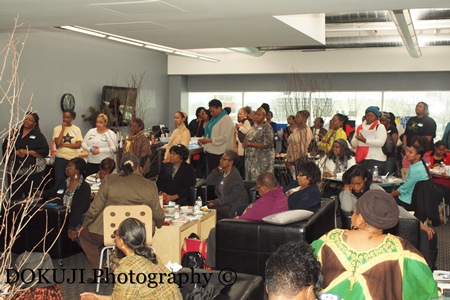 The event is free and open to the public. It educates, inspires, and provides financial gains for the African-American community. The event will go on at the YWCA in Minneapolis on April 9, 2016.

“It is troubling the City’s Parks and Recreation Department would not accommodate a Black Women’s Expo and Job Fair at the Jimmy Lee Recreation Center, especially, when the organizers of the event thoughtfully and intentionally made it a point to make their event accessible to the historically marginalized African-American Rondo community, where I represent and whom I serve.

The City works with many organizers of races, runs, and festivals, who have access to public spaces, charge participant fees, and sell merchandise. These were similar requests from organizers of Black Women’s Expo and Job Fair but they were denied. I’m disappointed the City would not partner with the organizers and made administrative decisions such as these, further creating barriers to marginalized communities from accessing opportunities and prosperity. If we want better outcomes for all residents regardless of their skin color, we cannot continue to talk about wanting racial equity without having accountability. I will be calling on the Director of Parks and Recreation Department and Human Rights and Equal Economic Opportunity Department  to review and rectify administrative policies that continue to perpetuate racial disparities within our City.

I encourage the organizers of Black Women’s Expo and Job Fair to consider Saint Paul again for future events. My office is open to all partners who are ready to work on racial equity.” 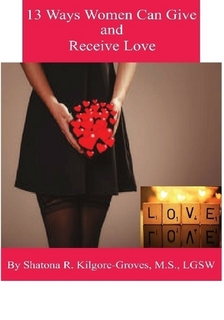 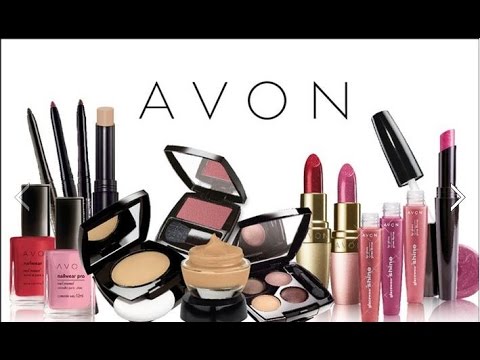