Do You Make People Feel Small When Speaking To Them?

After casually communicating with someone on social media, I often think I know someone better than I do, so what I am about to tell you is partly my fault. 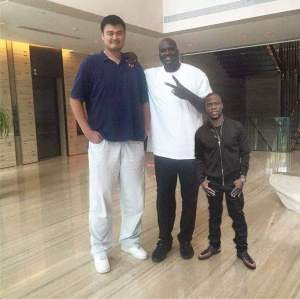 I had interactions with this person face to face as well as online, but most of our interaction had been on social media. So I thought I could communicate with the person as a friend, but they treated me like a distant cousin, if that.

I try to treat people with respect and trust until they prove otherwise. Even if I only know the person through social media. However, many women and men that I meet don’t trust people so they are like closed books, which is my pet peeve.

An example of openness: I have work until 3pm, then I have to take Lil’ Joe to basketball practice at 530pm. Then I will watch “The Haves and Have Nots” at 8PM.

My response: oh wow, my son plays basketball too! Where does your son play?

And the conversation goes on from there…

Without being open you may have shut off a relationship that could benefit you.

For the entire world to know, you cannot attract openness and love if you are closed. You will attract those like you.

Sometimes after situations like this I feel rejected. I also feel like a small fish in a big pond because people trust people that they want too. But I shouldn’t and you shouldn’t because it’s their loss.

I have to see that God is in control and if he decides for the person and I to work together or be friends he will make a way.

If I feel bad after speaking with you that’s not a feeling I want to continue.

I know it’s more about them than me but often these are the very people that get defensive when you bring up their guarded behavior. So if the person is guarded and defensive I have to move on until they are ready. Which is a shame because in all relationships I am resourceful and my personality is one of a connector. I make sure I connect my friends to those that can help them achieve greater things in life.

If you have been given the ability to create a business but yet you keep all the business secrets to yourself you are at fault. You did not make it on your own so why would you expect everyone else to make it on their own?

Go now! Message someone on LinkedIn, Twitter, or Facebook and tell them you want to mentor them for free!

You owe this to the world for giving you the tools to make it this far.

No matter what we think of Donald Trump,  he shares his business secrets.

Here are other’s that do the same click here.

Do you have to give grandma’s recipe No! But you can help someone come up with their own recipe.

Please share, the principle still stands “you reap what you sow.” 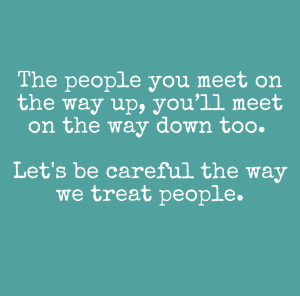 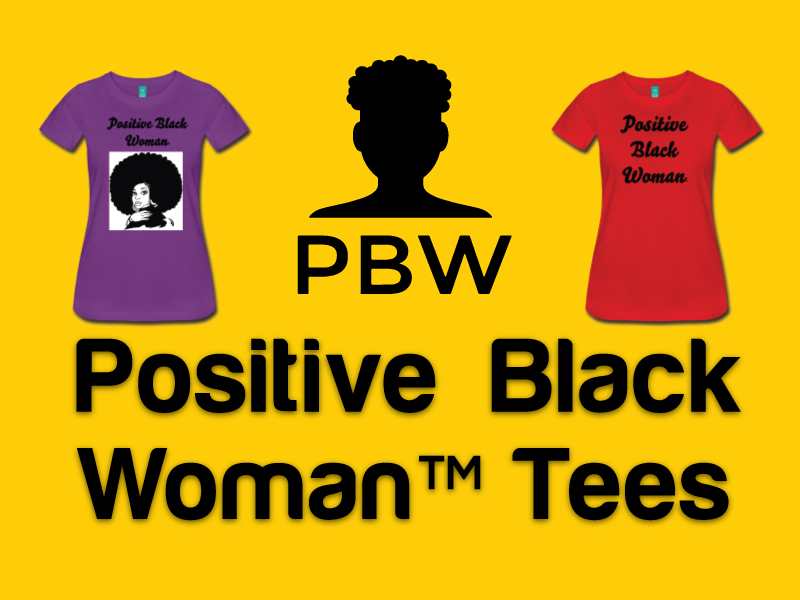